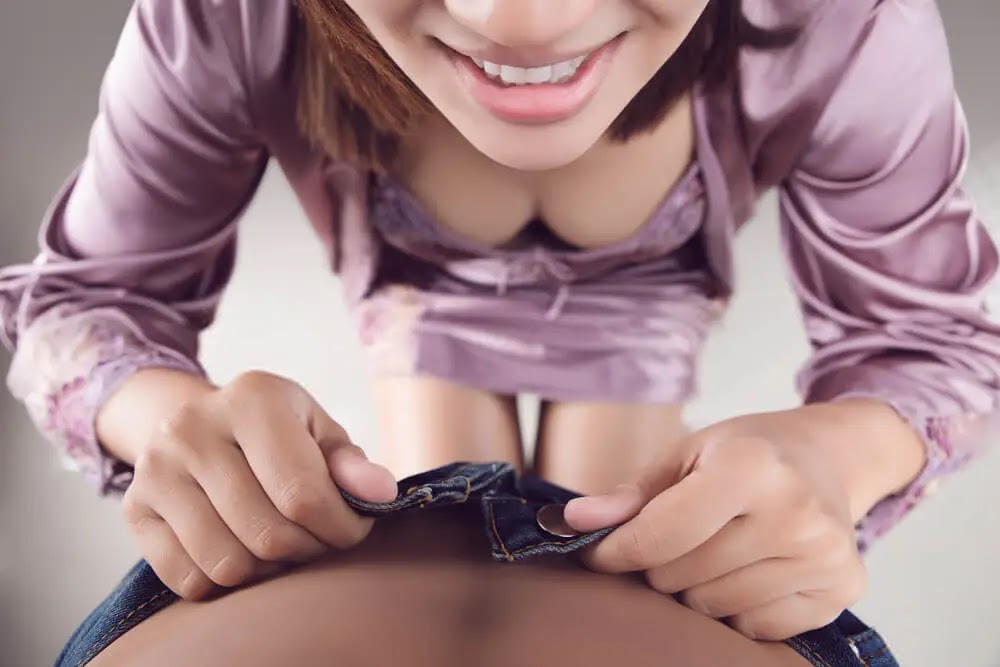 It is said that age gives experience, but not always, although in the case of sex it seems that it is, although there are nuances. It is true that the older we are, the more comfortable we feel with our body, with our life, with our personality ... and all this makes us enjoy more intimate encounters. But when are we young? Don't we squander passion, hormones and courage and all this leads us to vent more horizontally?
In the case of men, there is a bit of everything, but an investigation has determined that gentlemen in their fifties are more satisfied with their sexual life than those in their thirties and forties, since the former register levels similar to those of 20 -29 years. Let's look at it more calmly.

Why 50-Year-Old Men Do Have Better Sex Than 30-Year-Olds?

A team of researchers from Norway and the United States asked 1,185 men between the ages of 20 and 79 about aspects of their sex lives, such as desire, erections and ejaculation.
After analyzing the responses, they found that although there was a strong relationship between a man's advanced age and a decrease in his sexual desire and ability to have an erection and ejaculate, there was not such a strong link between age and sexual satisfaction.

There is a very strong correlation between aging men and reduced sexual functioning, but not between their age and sexual satisfaction.

The men surveyed were asked to rate their sexual satisfaction in various respects on a scale of zero to four, with four representing good sexual function and no problems.
Men in their twenties had an average overall satisfaction level of 2.79, followed by men in their fifties, who scored 2.77. The 30-year-old men only reached 2.55 and the 40-year-old men averaged 2.72. Gentlemen over 59 years old scored (eye) 2.46, and those over 70 years old a 2.14 out of 4.
As we can see, the results show that men in their 20s and 50s have similar sexual satisfaction and that this is higher than those of 30 and 60+ years.
It is also observed that there is a very strong correlation between the aging of men and the reduction of their sexual functioning, but not between their age and their sexual satisfaction.
"Our results show that although men experience more problems and less sexual function as they age, it does not necessarily mean that they are less satisfied with their sex life," says study co-author Professor Sophie D Fossa of the Rikshospitalet-Radiumhospitalet Trust. in Oslo, who conducted the research with colleagues from the University of Oslo and Harvard Medical School in the United States.

In their case, an investigation carried out by the Natural Cycles app among 2,618 women, reveals that it is just at 36 when they have the best orgasms of their life.
According to this study, women who have passed the barrier of 35 and who do not reach 40 years (on average, the number 36 came out) are those who feel more attractive and enjoy more sex than younger and older women. Likewise, 58% of women between 35-40 years old affirmed not only have more pleasant orgasms but also in greater quantity.
When asked about their own sexual attractiveness, those over 36 showed greater self-confidence, closely followed by those under 23. However, despite the fact that the younger ones felt sexy and attractive, they had worse and fewer orgasms.
And this is it, reader. First of all, that age does not determine you, because it is only a number and does not define you horizontally or vertically, neither naked nor clothed.
Get It Now!
Facebook Twitter